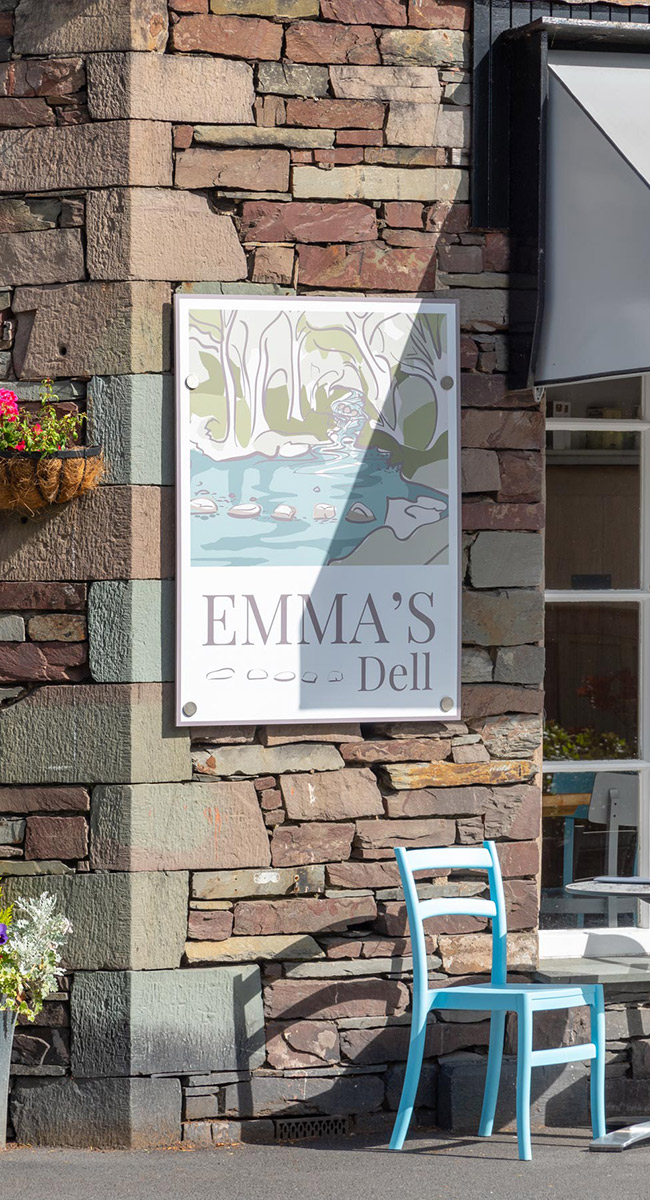 Chris and Emma Bray would like to welcome you to Emma’s Dell, the Crêperie in the heart of the beautiful Lake District.

The concept behind Emma’s Dell is to provide somewhere a little less ordinary where locals and tourists can enjoy delicious home-cooked food in a relaxed and stylish environment. The Lake District is a great place to be, whether you are here on holiday or are lucky enough to live here. Before making the Lakes our home in 2016, we came regularly on holiday and always enjoyed the food and drink that Cumbria has to offer. A holiday in France inspired the idea of a crêperie in the Lakes but we have given our crêpes a British twist which we think you will enjoy.

Cumbria has so many wonderful food-producers and we are proud to support them. Our milk is free-range and comes from Stephensons Dairy in Morecambe. Our eggs are also local and laid by free-range hens. Meat is sourced from Lakes Speciality Foods based in the Lake District village of Staveley. Their Cumberland sausage has won national awards. We also serve ice cream made in Ulverston, Cumbria and coffee roasted in Coniston. Our drinks list includes local beer brewed by Jennings and The Lakes Gin distilled at Bassenthwaite. 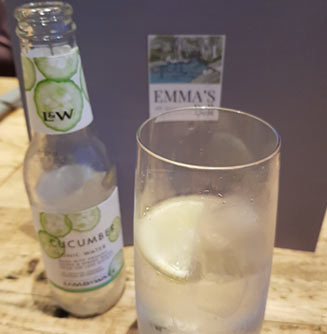 Emma’s Dell is the name which the poet William Wordsworth gave to a special place close to our café in Easedale. He and his sister, Dorothy, stumbled upon the spot shortly after moving to Dove Cottage in Grasmere. Emma was a pseudonym which Wordsworth used for Dorothy. He wrote the following poem about Emma’s Dell:

It was an April morning: fresh and clear

The Rivulet, delighting in its strength,

Ran with a young man’s speed; and yet the voice

Of waters which the winter had supplied

Was softened down into a vernal tone.

The spirit of enjoyment and desire,

And hopes and wishes, from all living things

The budding groves seemed eager to urge on

The steps of June; as if their various hues

Were only hindrances that stood between

Them and their object: but, meanwhile, prevailed

Such an entire contentment in the air

That every naked ash, and tardy tree

Yet leafless, showed as if the countenance

With which it looked on this delightful day

Were native to the summer.- Up the brook

I roamed in the confusion of my heart,

Alive to all things and forgetting all.

At length I to a sudden turning came

In this continuous glen, where down a rock

The Stream, so ardent in its course before,

Sent forth such sallies of glad sound, that all

Which I till then had heard, appeared the voice

Of common pleasure: beast and bird, the lamb,

The shepherd’s dog, the linnet and the thrush

Vied with this waterfall, and made a song,

Which, while I listened, seemed like the wild growth

That could not cease to be. Green leaves were here;

But ’twas the foliage of the rocks–the birch,

The yew, the holly, and the bright green thorn,

With hanging islands of resplendent furze:

And, on a summit, distant a short space,

By any who should look beyond the dell,

I gazed and gazed, and to myself I said,

‘Our thoughts at least are ours; and this wild nook,

My EMMA, I will dedicate to thee.’

-Soon did the spot become my other home,

My dwelling, and my out-of-doors abode.

And, of the Shepherds who have seen me there,

To whom I sometimes in our idle talk

Have told this fancy, two or three, perhaps,

Years after we are gone and in our graves,

When they have cause to speak of this wild place,

May call it by the name of EMMA’S DELL. 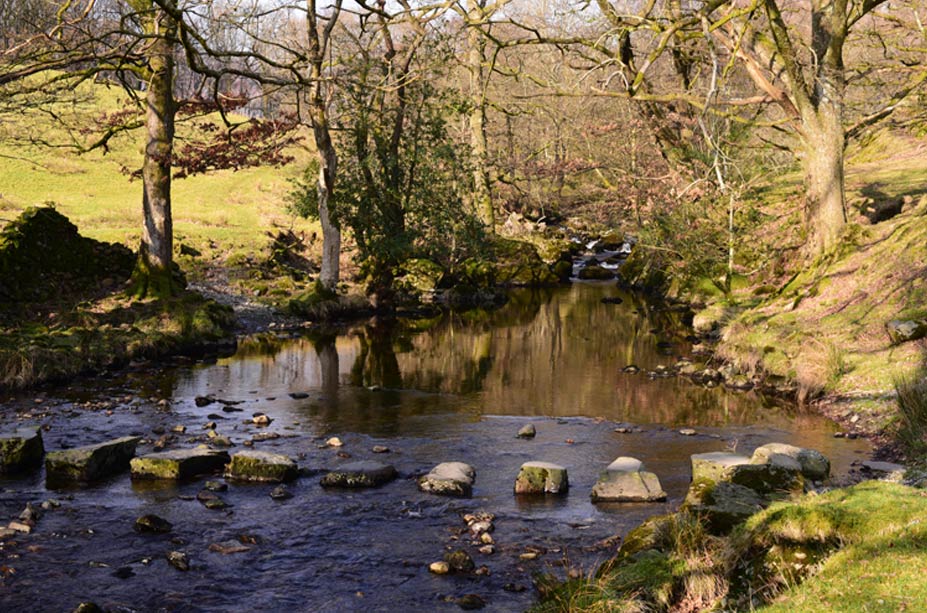 Would you like to see the real Emma’s Dell? We are lucky enough to have a historical expert who can guide you on a walk through Easedale in Grasmere to learn about the history of this beautiful valley and its connection with the Wordsworths. If you have a group that would be interested in finding out more, simply complete the form on our Tours & Events page and we will be in touch.

Make the most of your visit with us 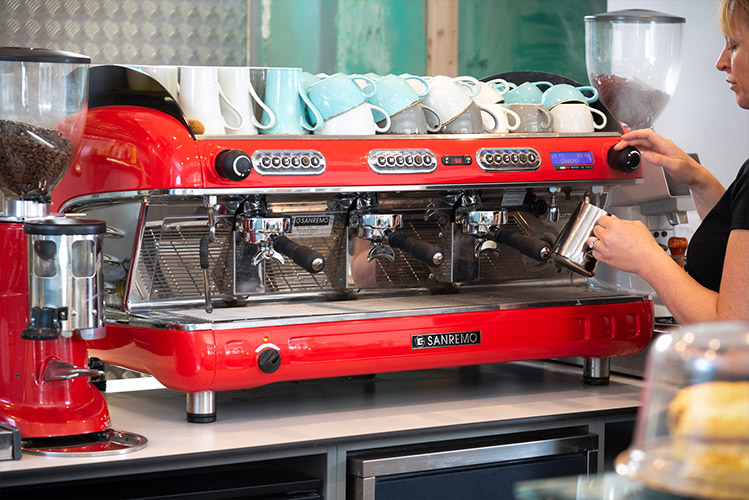